The Unity Museum participated in the recent Light Rail Opening in the University District. The Museum set up for the celebratory event an exhibit about the history of the University District since 1895. Bertha Knight Landes, who was the first female mayor of Seattle from 1926 to 1928, was part of our exhibit, as she lived right up the street from us on The Ave. Little did Bertha know that one day the Light Rail would arrive!

Later on we met with Seattle’s outgoing Mayor Jenny Durkan at a thank-you gathering for us collaborators who worked with her planning team for the festivities around the Light Rail’s arrival in the U District. We invited Mayor Durkan to visit The Unity Museum, and we were pleased that she agreed. 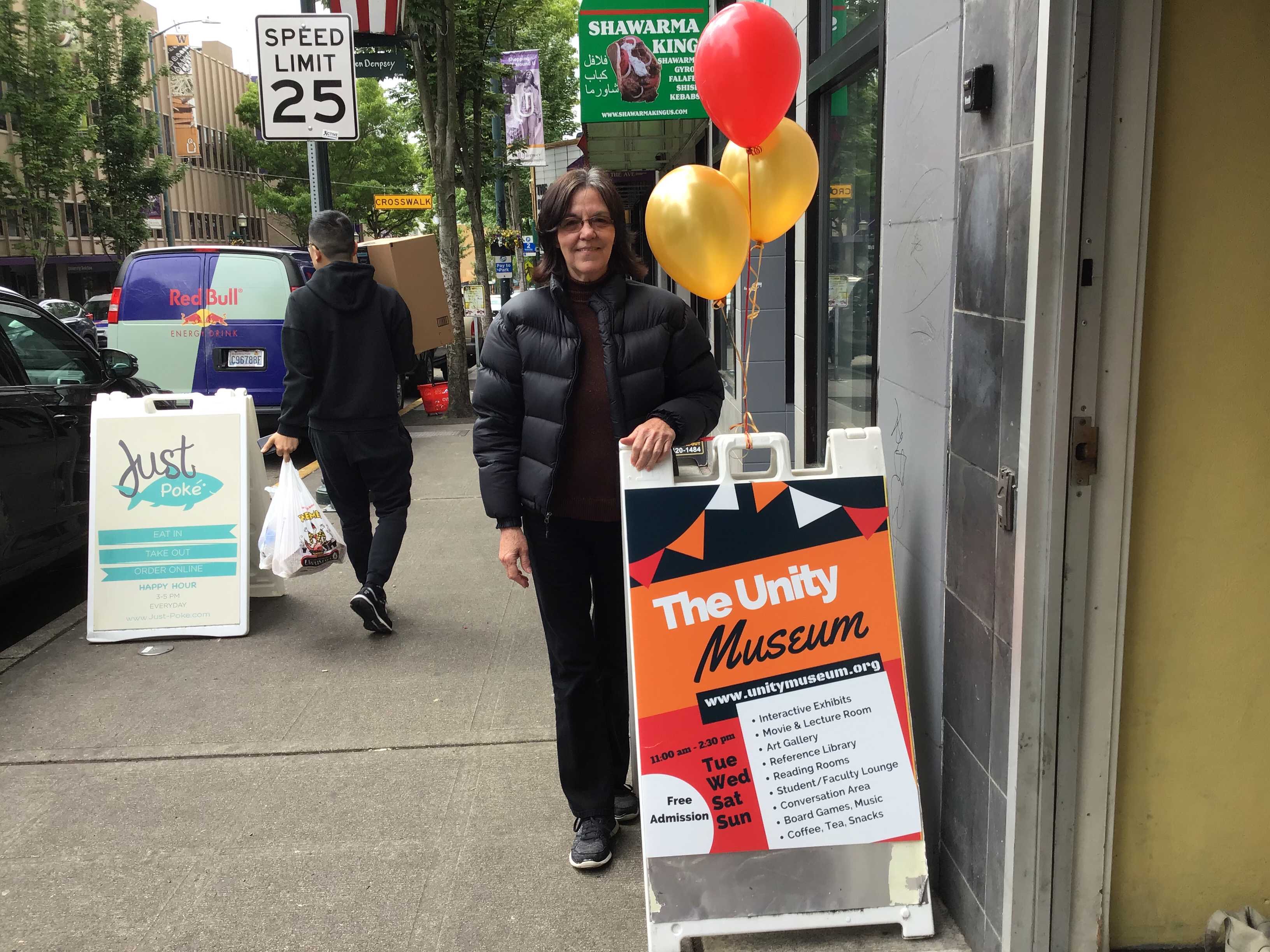 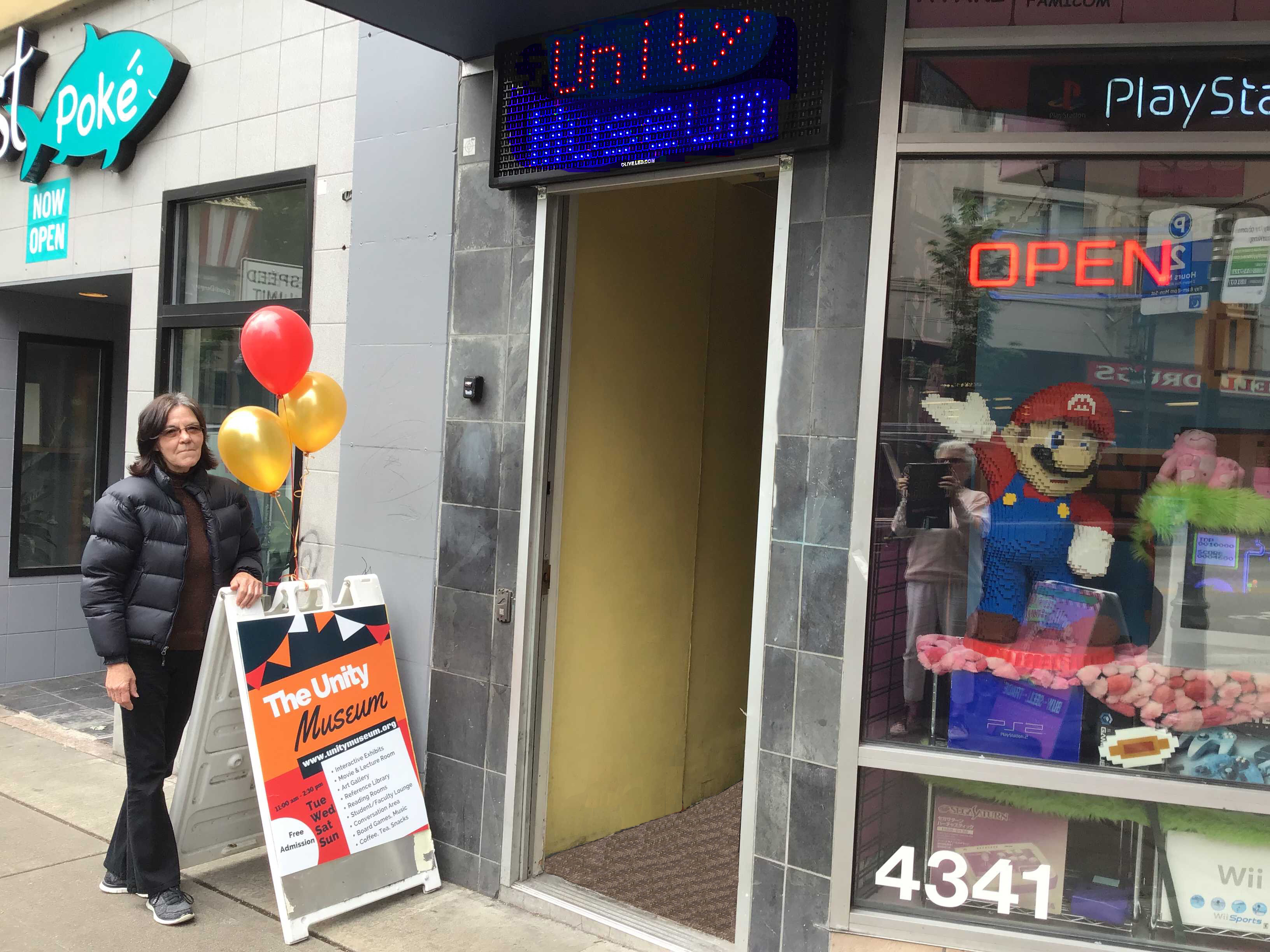